Why The Golden Rule Isn't So Golden? 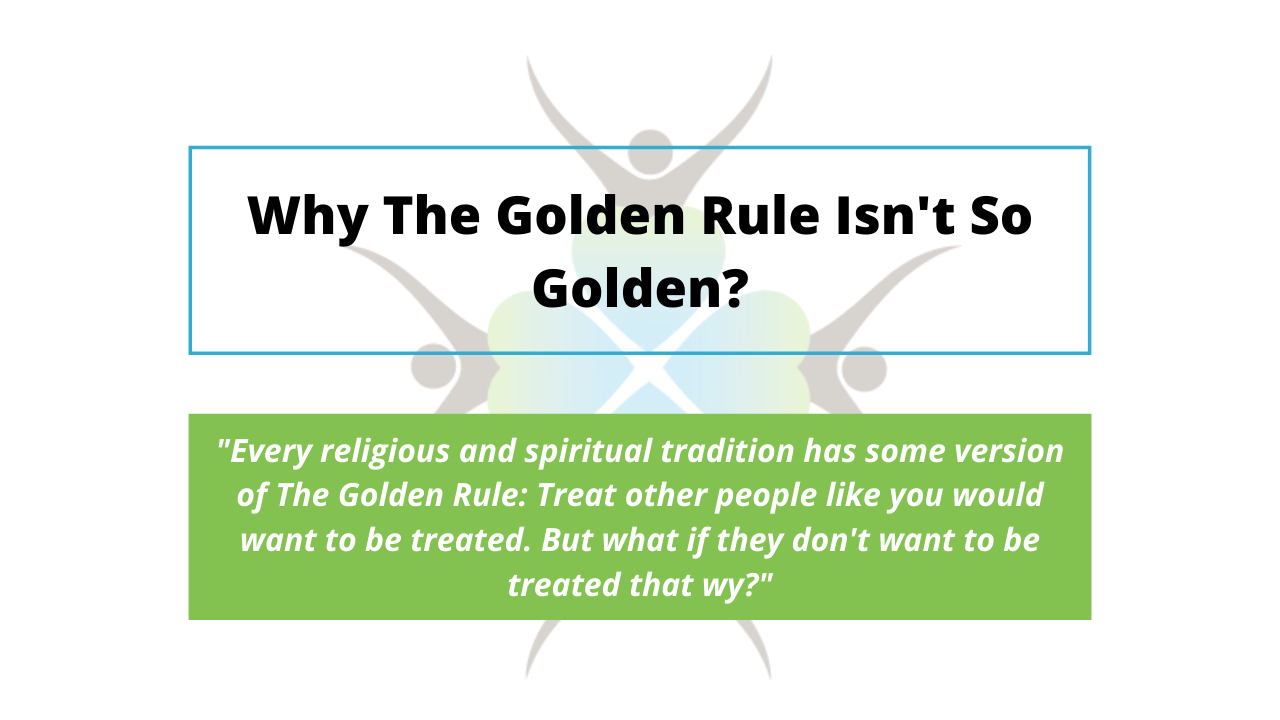 My husband was born in the southern United States and raised in a military family. I never have to ask if he’s on the phone with his mother or his father, because it’s obvious. It’s a constant stream of “Yes, sir,” or “Yes ma’am.” It’s his way of showing them respect.

What if The Golden Rule isn’t so golden?

It’s easy to assume that everyone has a similar interpretation for the most basic values in life - like respect or integrity or excellence. The thing is, we don’t.

After all, wouldn’t that be the most respectful thing to do?

Join me on social media to let me know about your values and the different ways you express them.