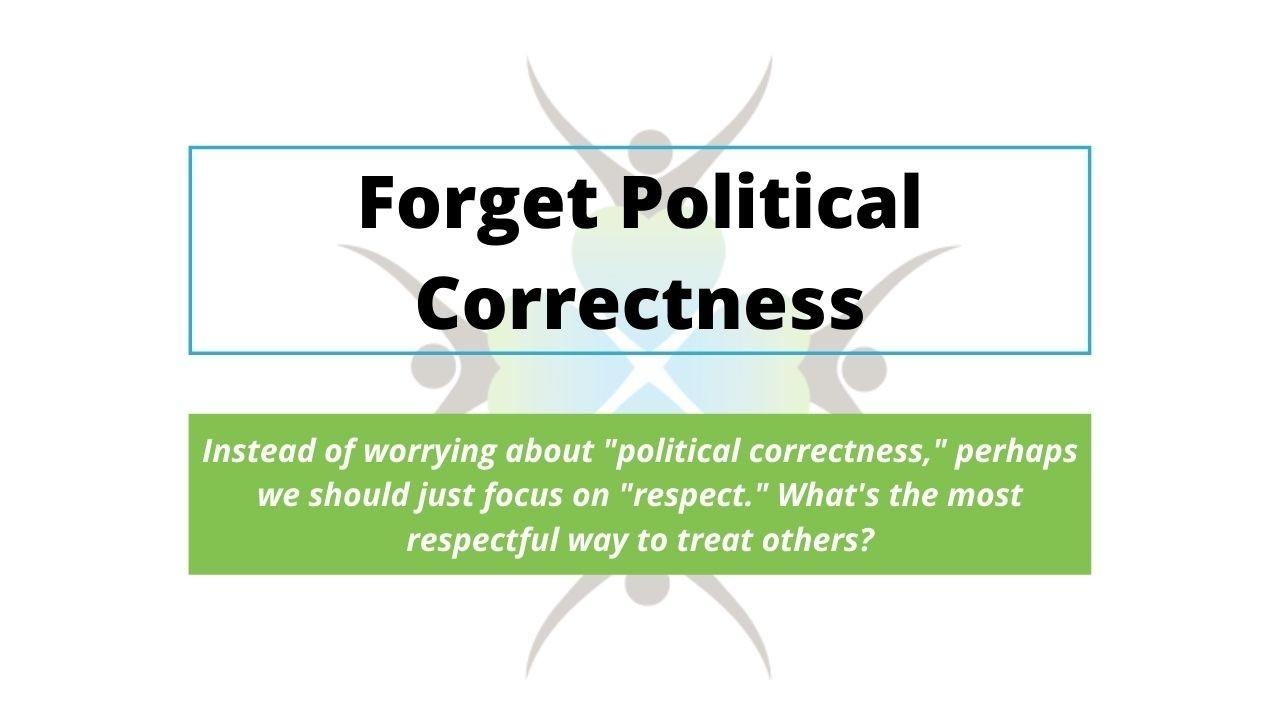 What I teach, people aren't fundamentally good at. We're not taught to understand ourselves and how our personal views were formed, much less how to understand people who are different from us. We develop in our understanding of others through our learning and experience.  It takes time, and trial and error. At best, those errors lead to embarrassment. At worst, they lead to losing one's job.

Why do people refuse to see culture matters? Because it's easier to excuse things as a personal issue. It's easier just to see behavior and say, "That's wrong," than to think, "That's different," and to explore those differences.

We're taught to find commonalities and ignore differences. It's easy to assume everyone else is basically “just like me" and that "they see the world the same way I do."  We think, "Of course, everyone understands what 'respect' or 'integrity' means. How can they not?" We say, “I treat other people like I want to be treated. After all, we’re all just human.” We're taught that's the politically correct way to be.

No wonder people are tired of political correctness. PC teaches that we're all the same when we're not. It teaches that to get along, we have to tolerate each other - which is not an easy thing to do if we fundamentally disagree with someone. It teaches that we have to choose our words carefully, for fear of saying the wrong thing and insulting someone. The truth is, we've all stepped in it from time to time, myself included.  Just because I teach this on a daily basis doesn't mean I've got it all figured out.

Instead of worrying about "political correctness," perhaps we should just focus on "respect."
What's the most respectful way to treat others?

Join me on social media and let me know what you think about PC.