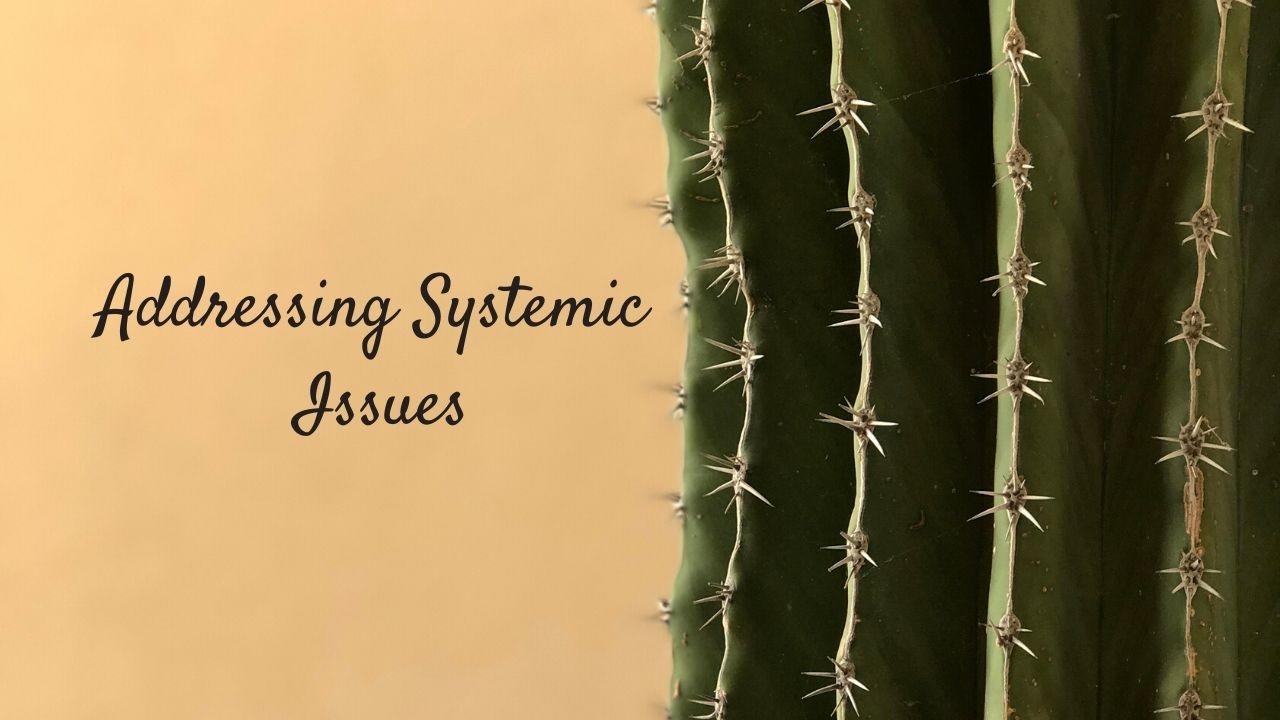 Denying that systemic issues exist is much like being a climate denier in this day and age. There is tangible proof of issues that have existed for years. Organizations don’t have equal leadership representation across gender, race/ethnicity, or any other standard we want to measure; laws are written that exclude rights and ensure inequities for portions of the population; and on and on.

The fact of the matter is, we’re all part of the same system. We all play into it, no matter which side we’re on. It doesn’t matter if you understand the game or not. Scientists still don’t understand how gravity works, but we’re all still subject to it. In the same way, we are all subject to a system of inequity and exclusion. The question is, when will we all wake up and no longer play into it?

No organism can live in stress and survival indefinitely without consequences to their health. And when individuals are unhealthy, the system itself becomes unhealthy.

We’ve had a very unhealthy system for a very long time.

Real change requires finding a new way to do things - not just shoring up and fixing old systems. We can try to teach people all day long how to have conversations and build bridges across differences, but if those bridges are cracked at the foundation, they'll never hold the new structure. The only solution is to tear it down and build anew.

So, how do we do that? Here are the basic skills needed to create change that would benefit everyone:

I’ll take the next few weeks to get into more details about each of these. In the meantime, join me on social media to discuss your thoughts about how we build a new path to inclusion. 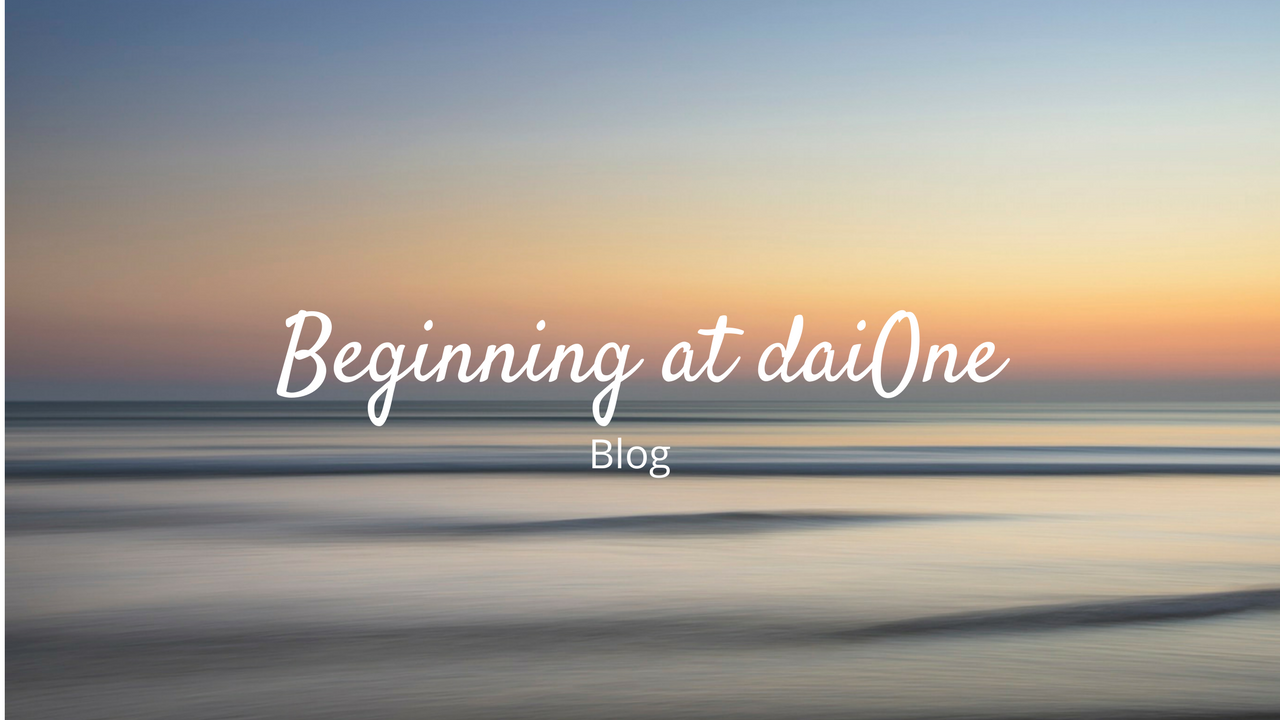 Enter your info to be notified when new posts are published